Trained in acting at HB Studio in New York, Atsushi appeared weekly as a comedy actor on the "Mike & Thomas Show" on VARA, Dutch national TV 2005-2007 and has also acted in films and web series.  For more information on Atsushi Ogata's work as an actor can be found here. 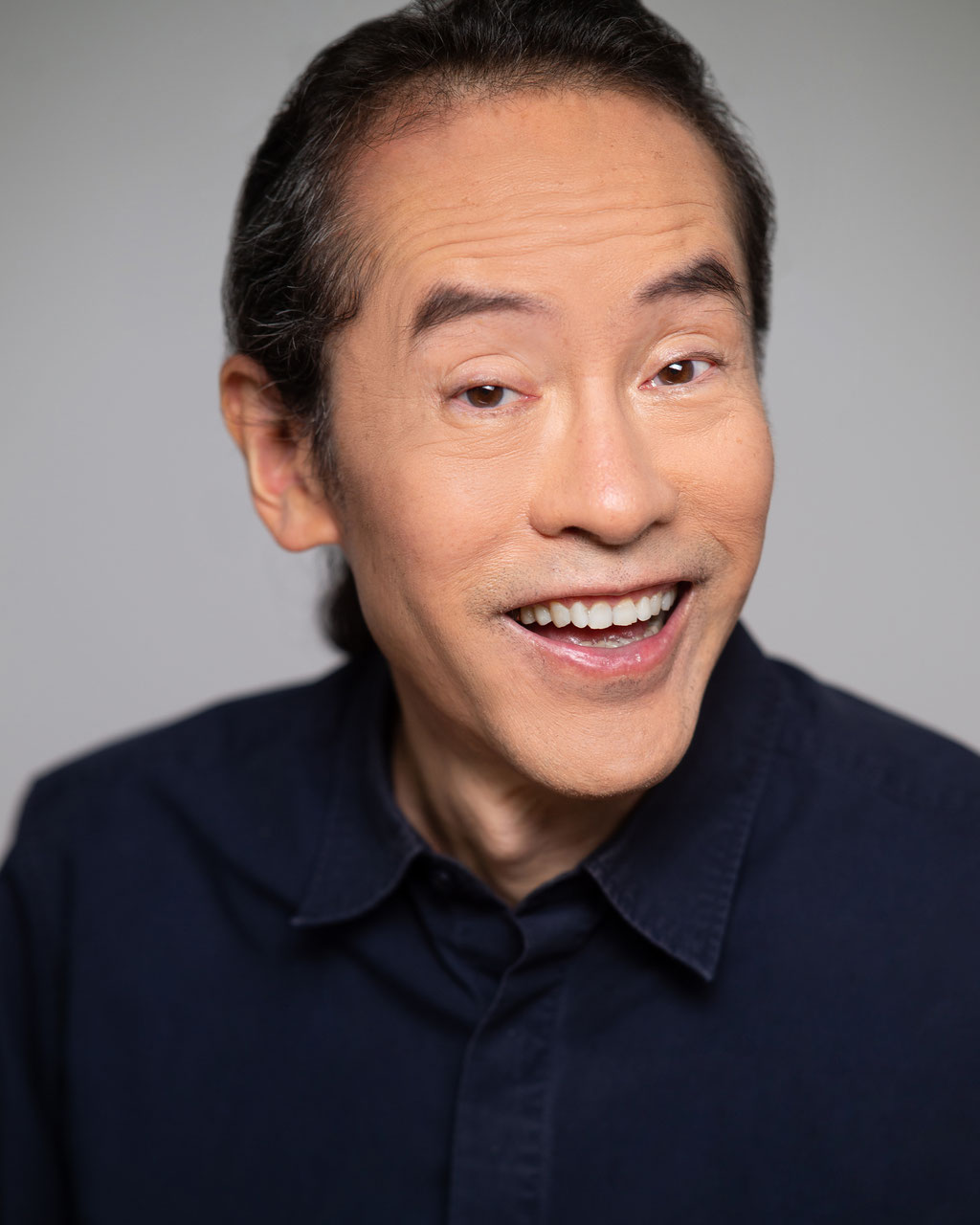 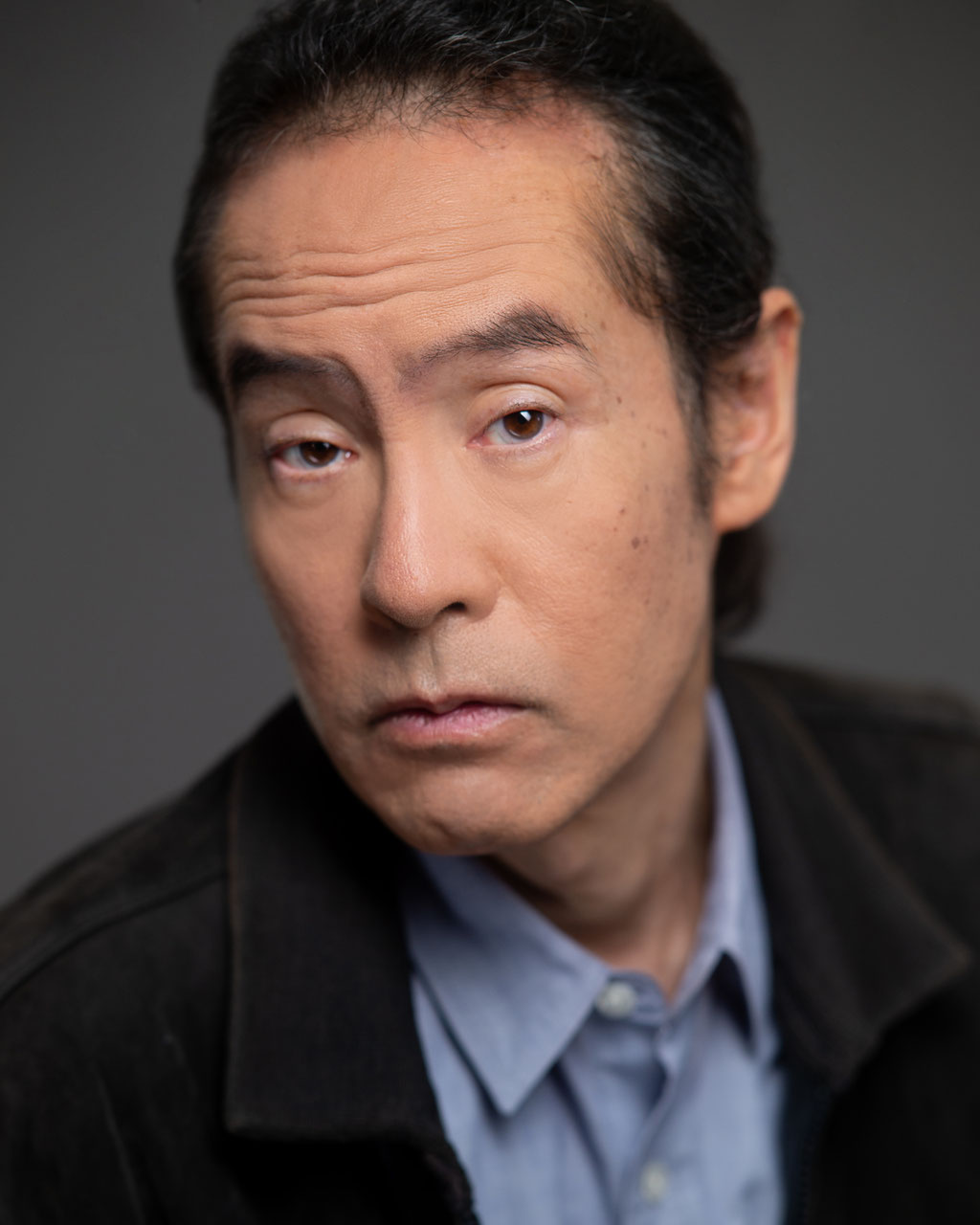 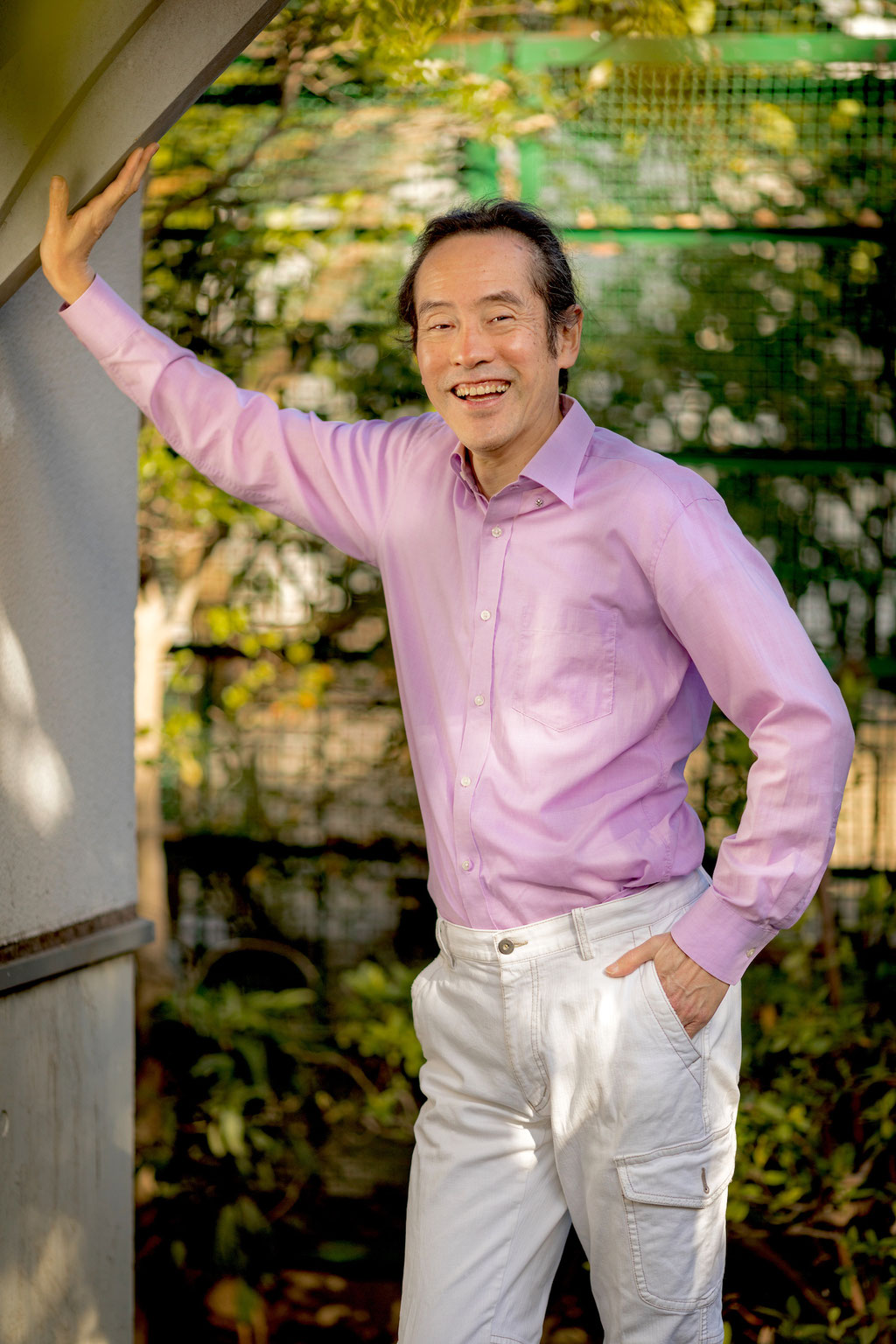 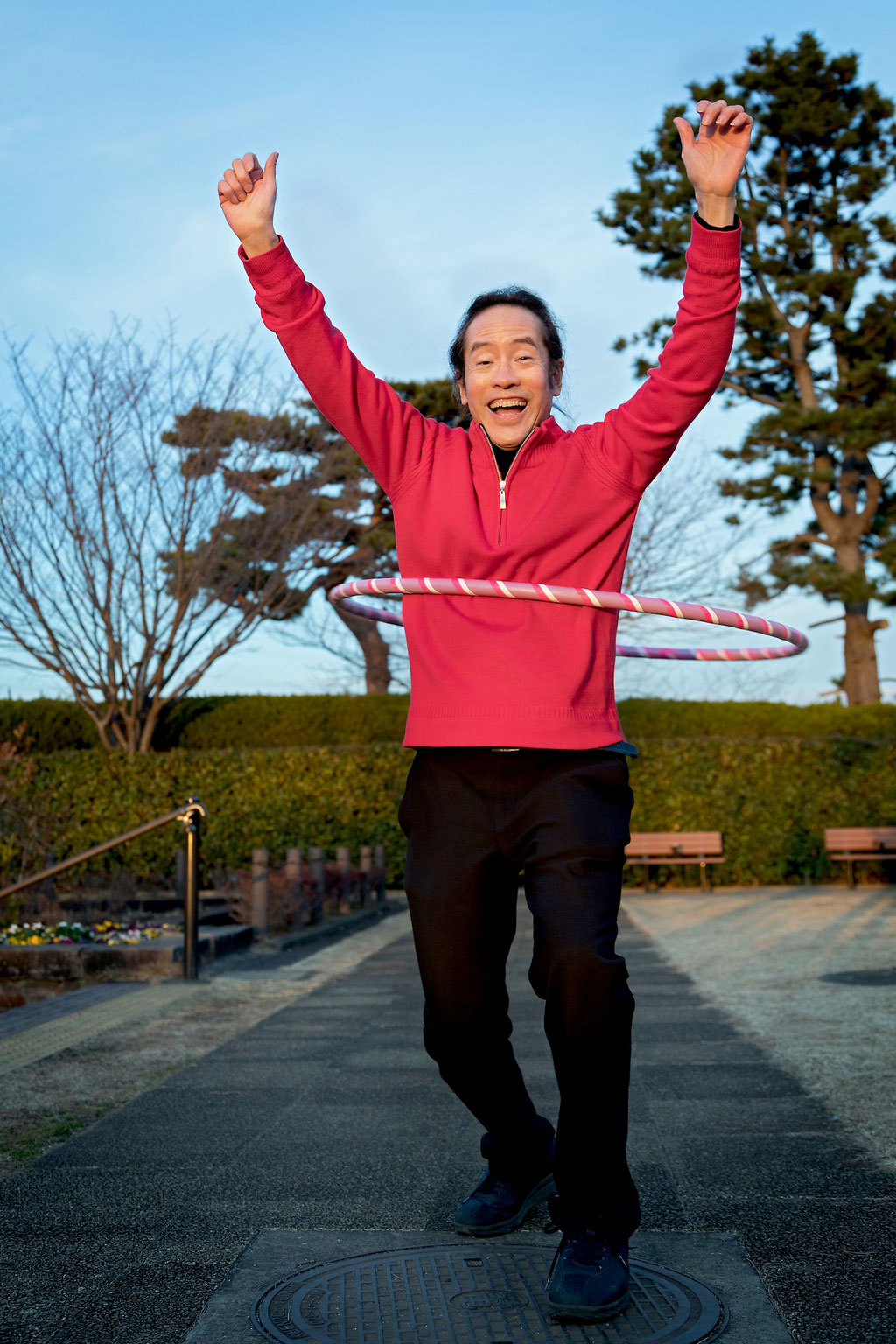 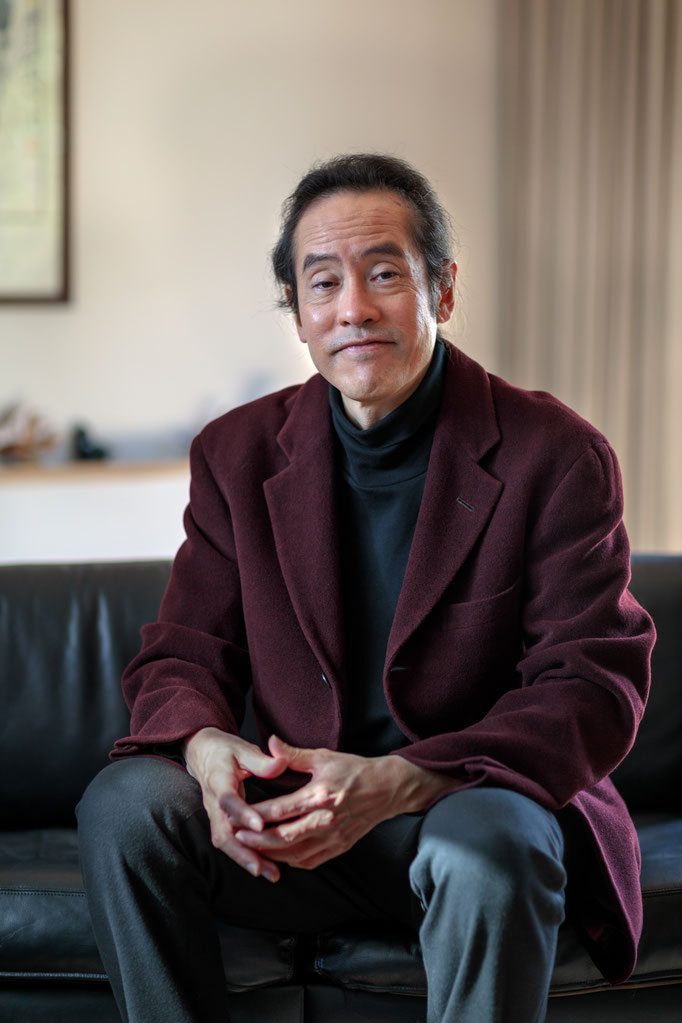 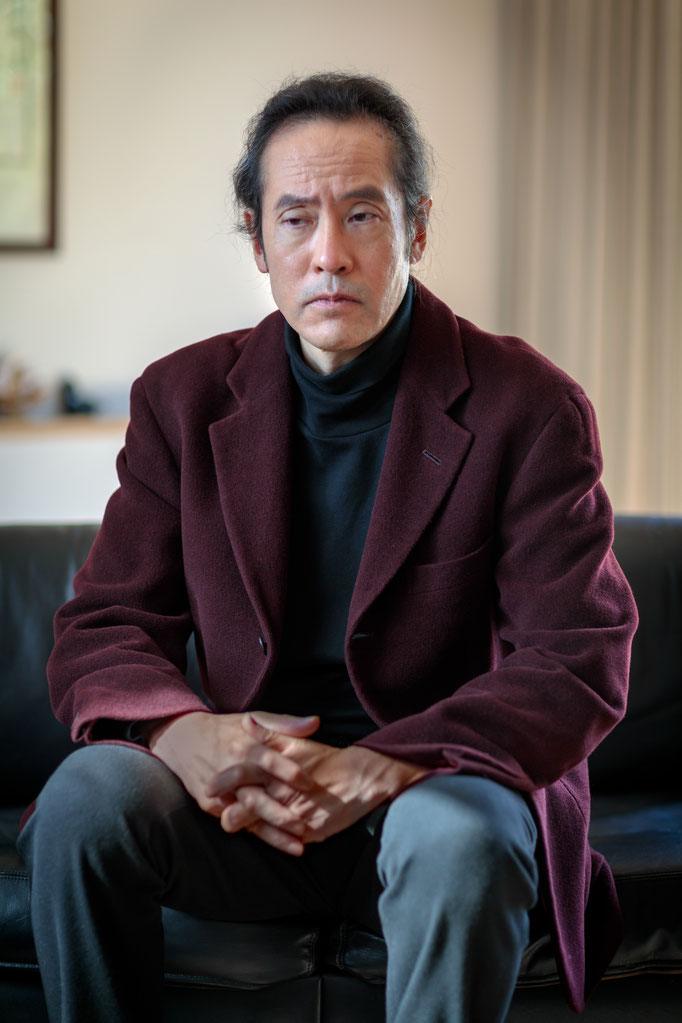 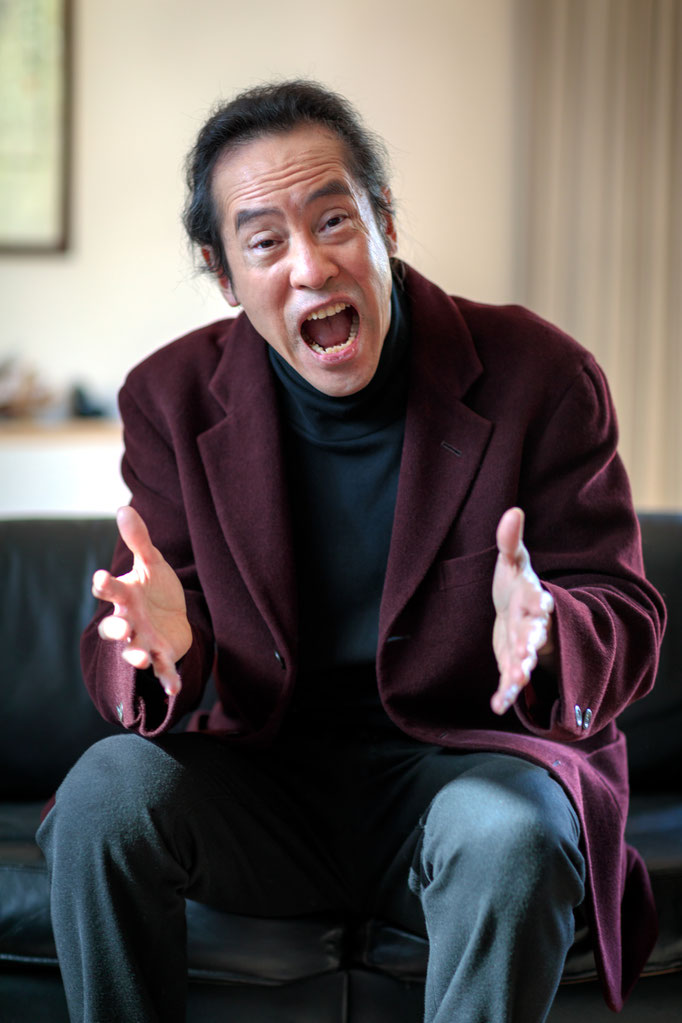 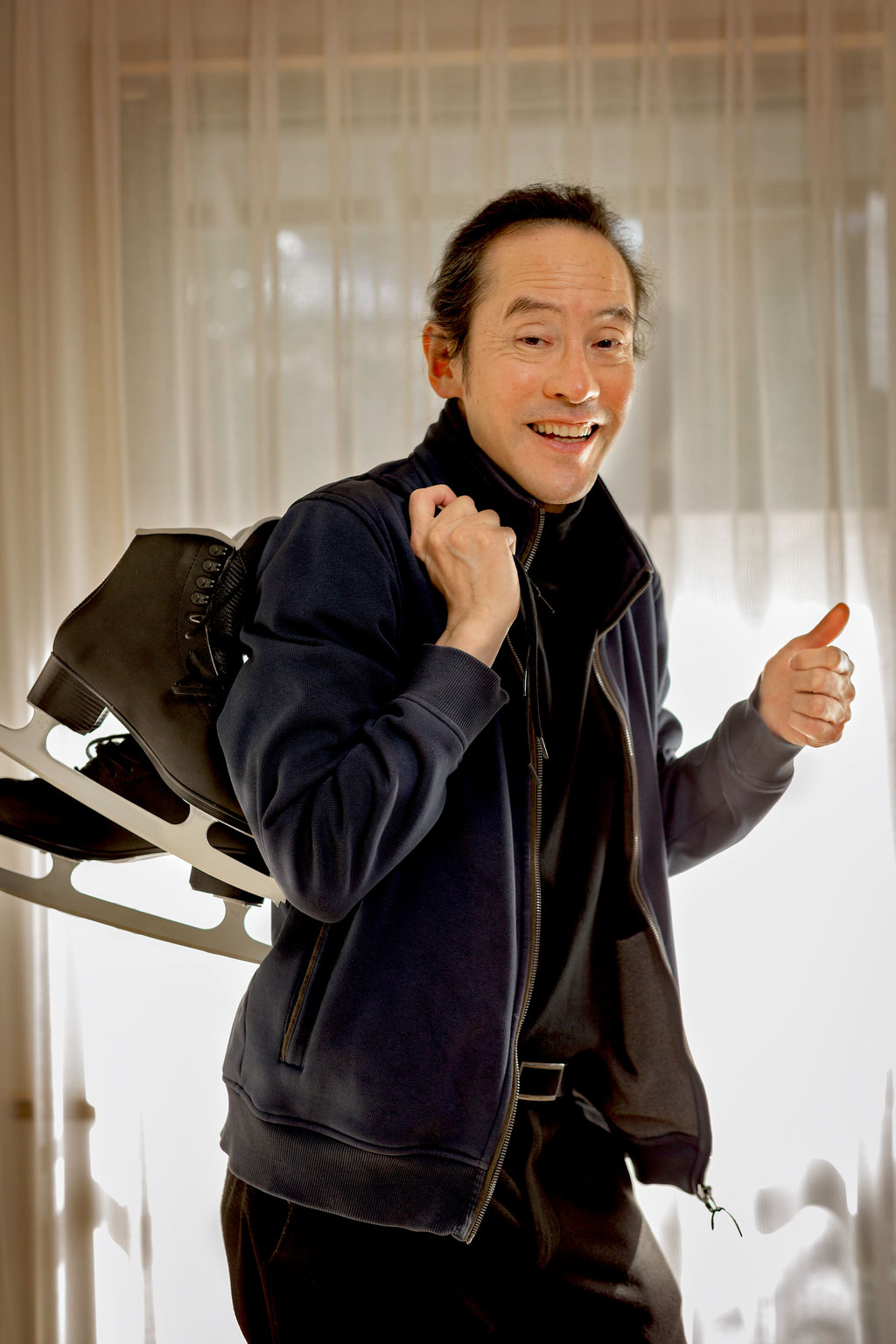 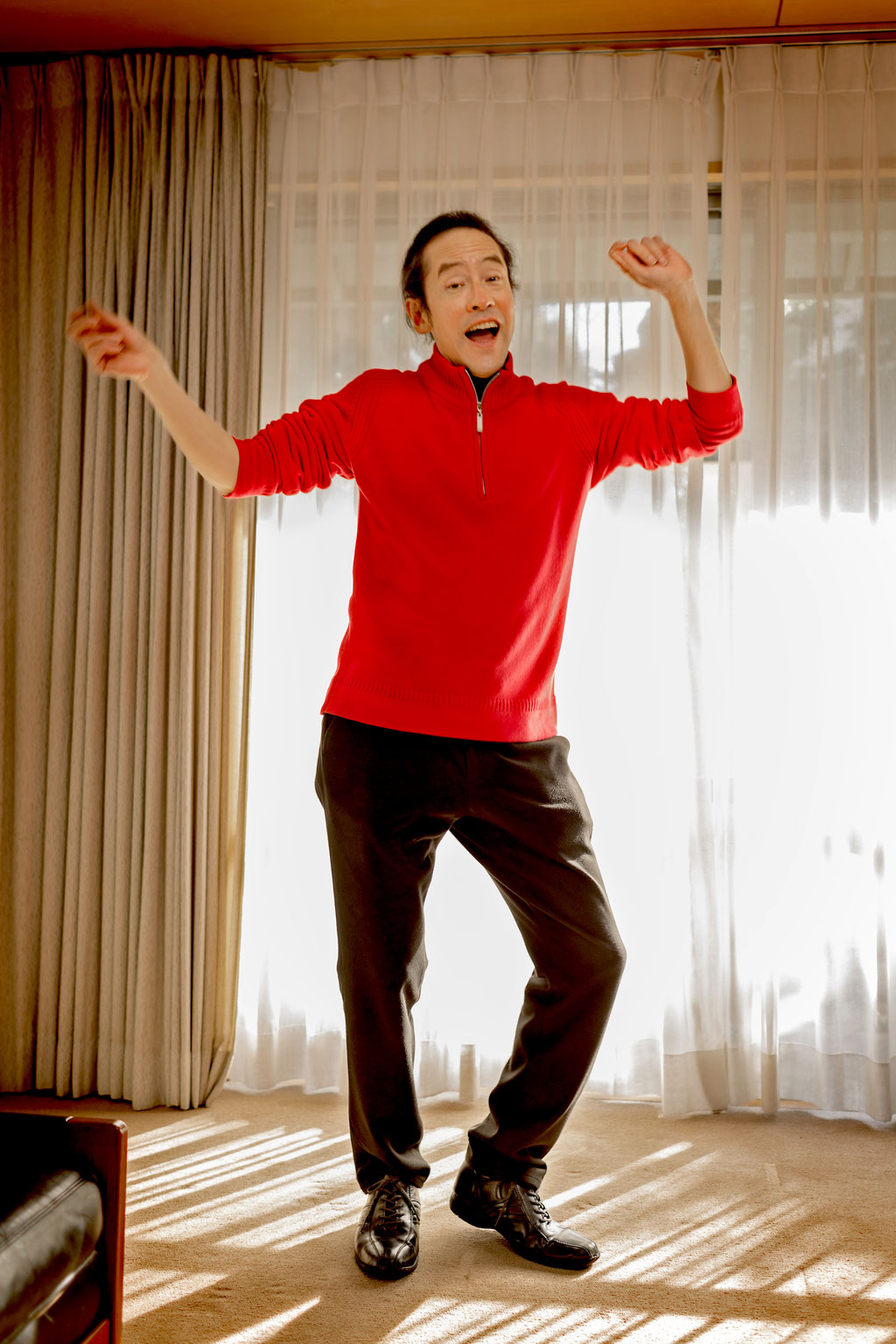 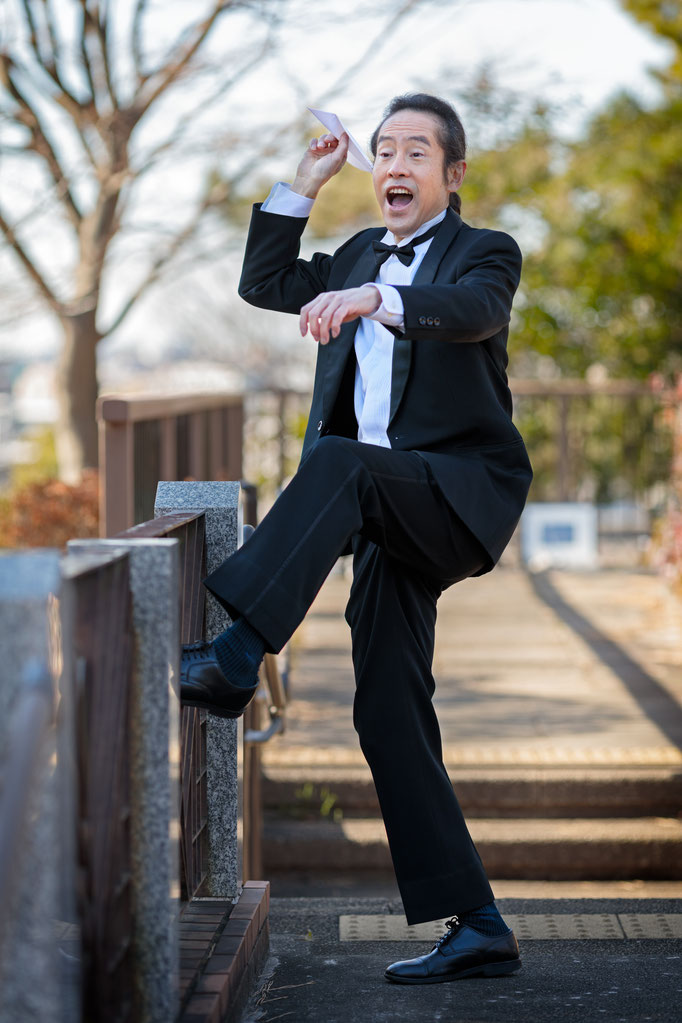 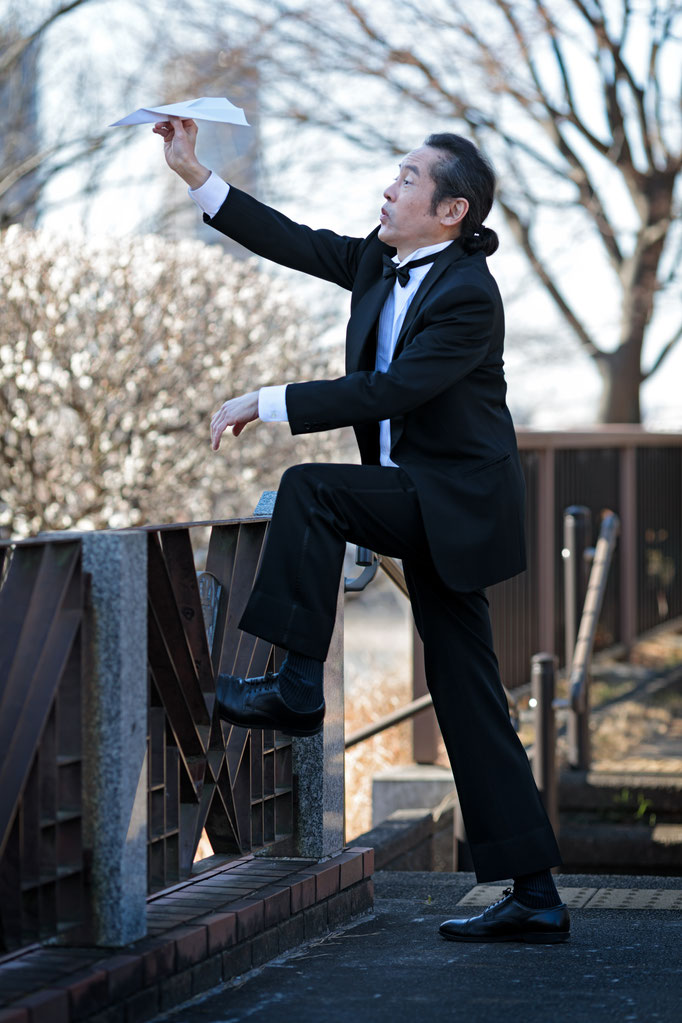 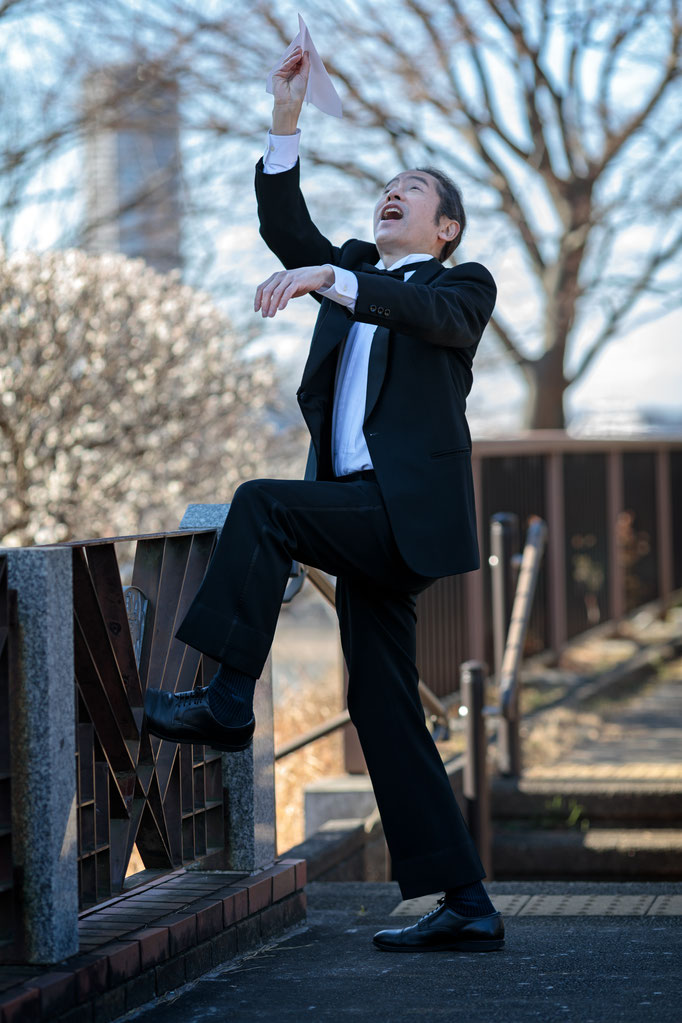 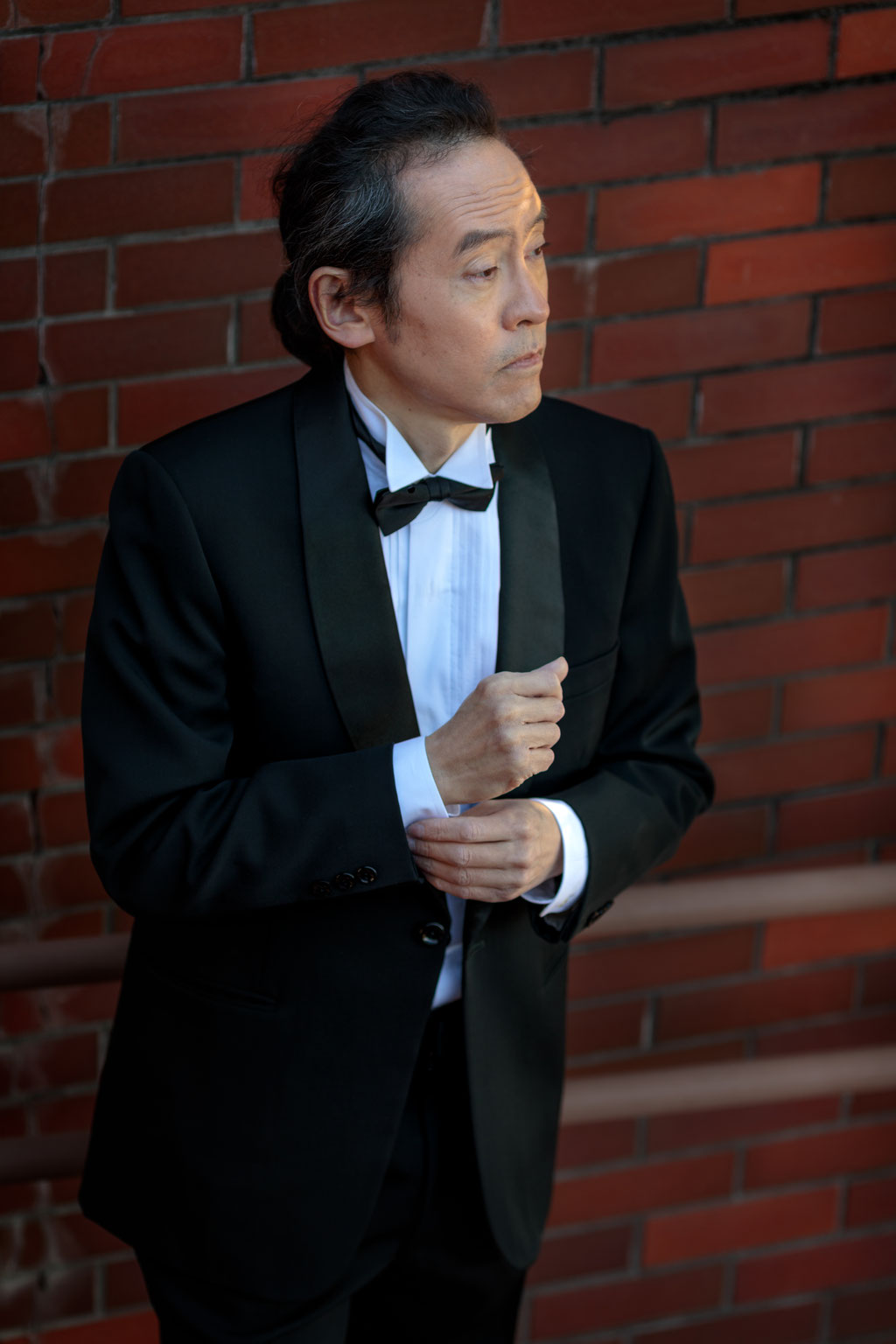 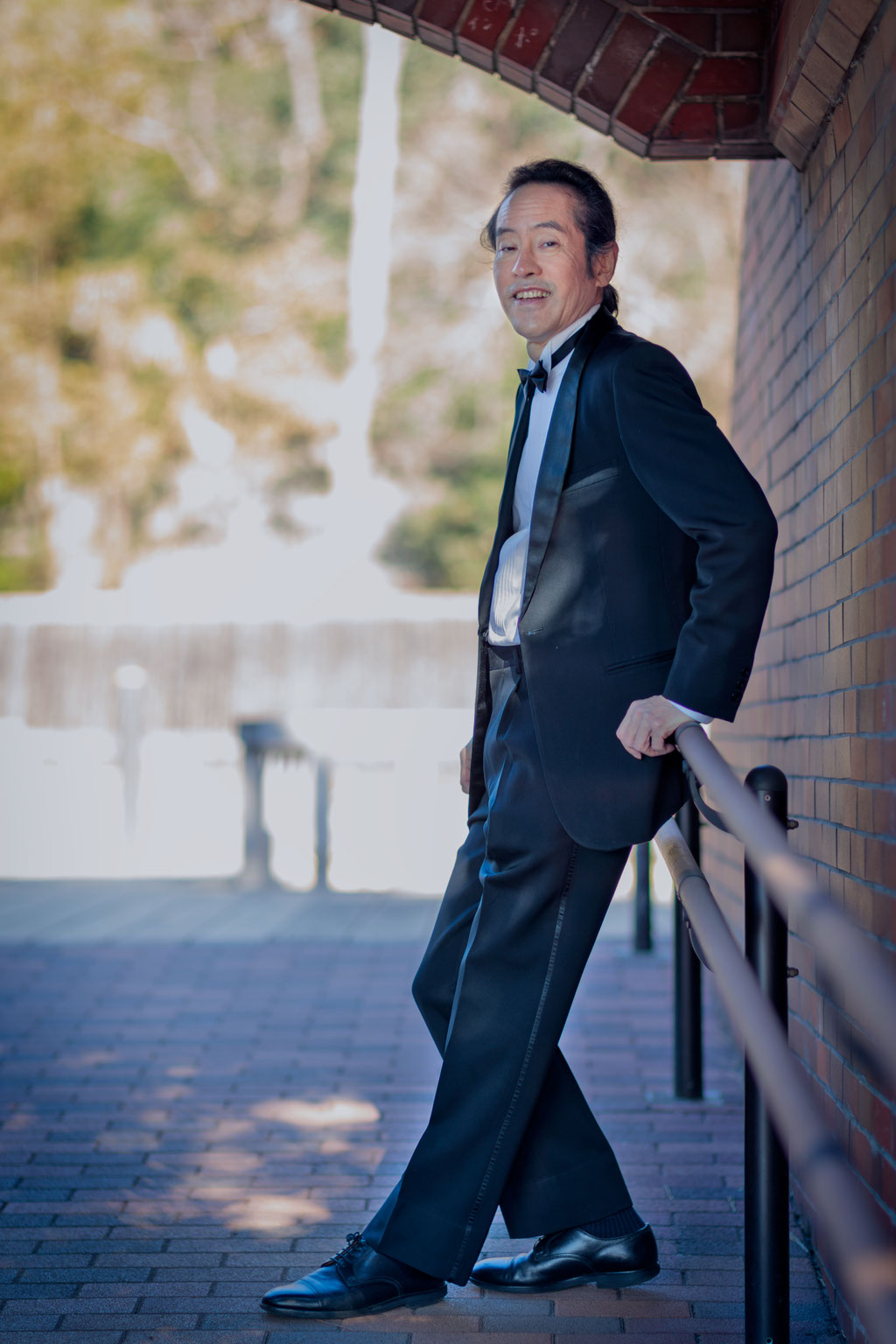 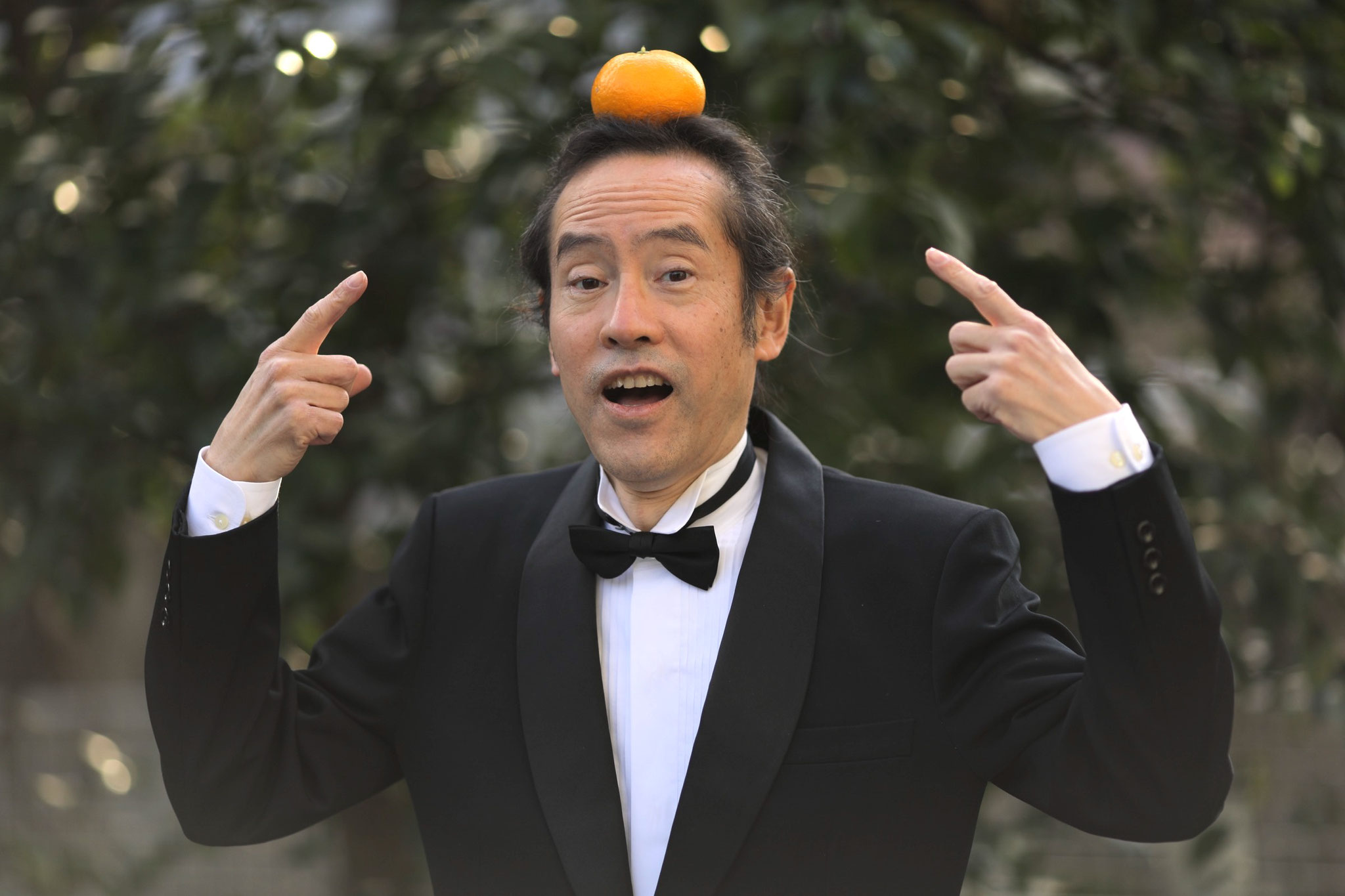 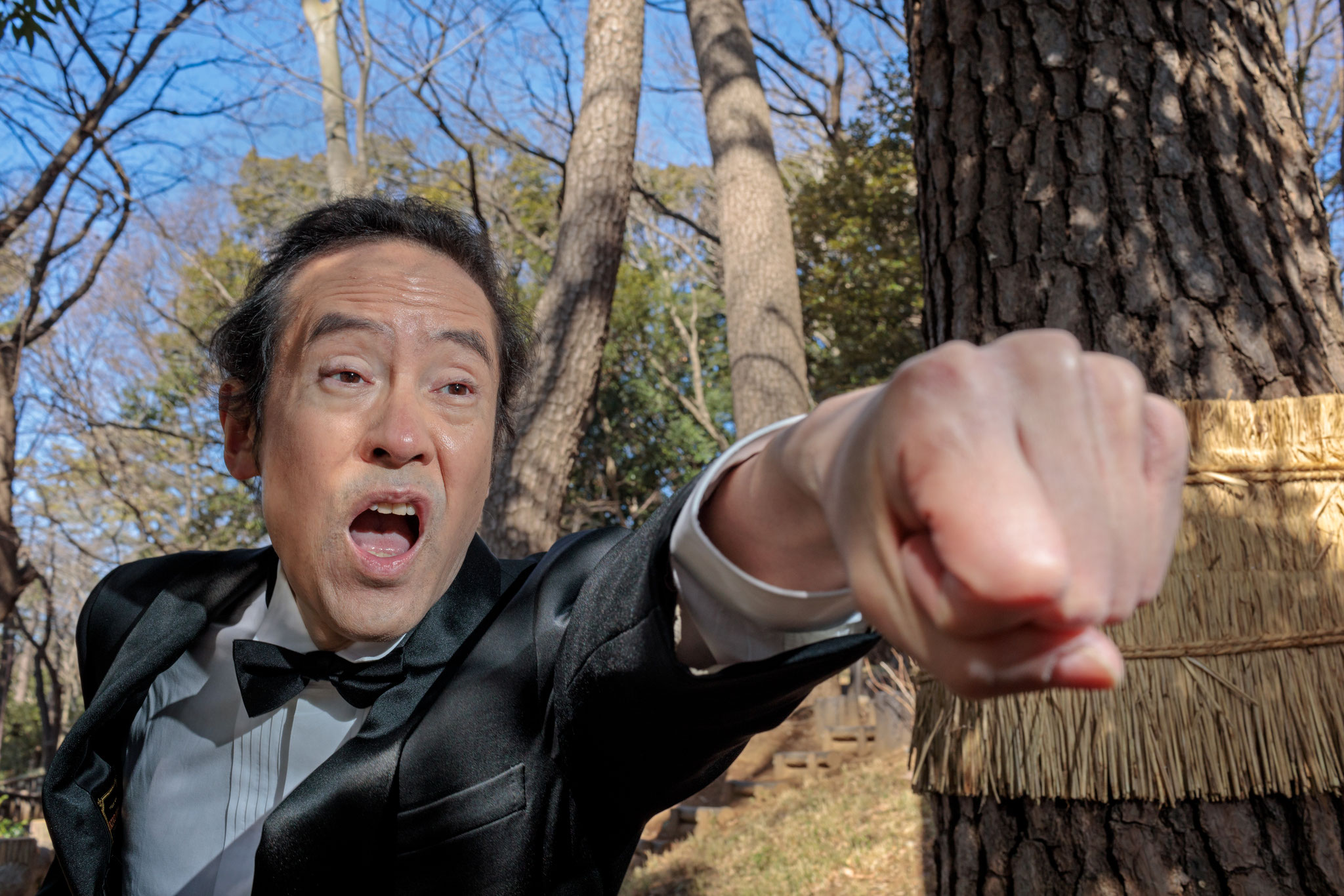 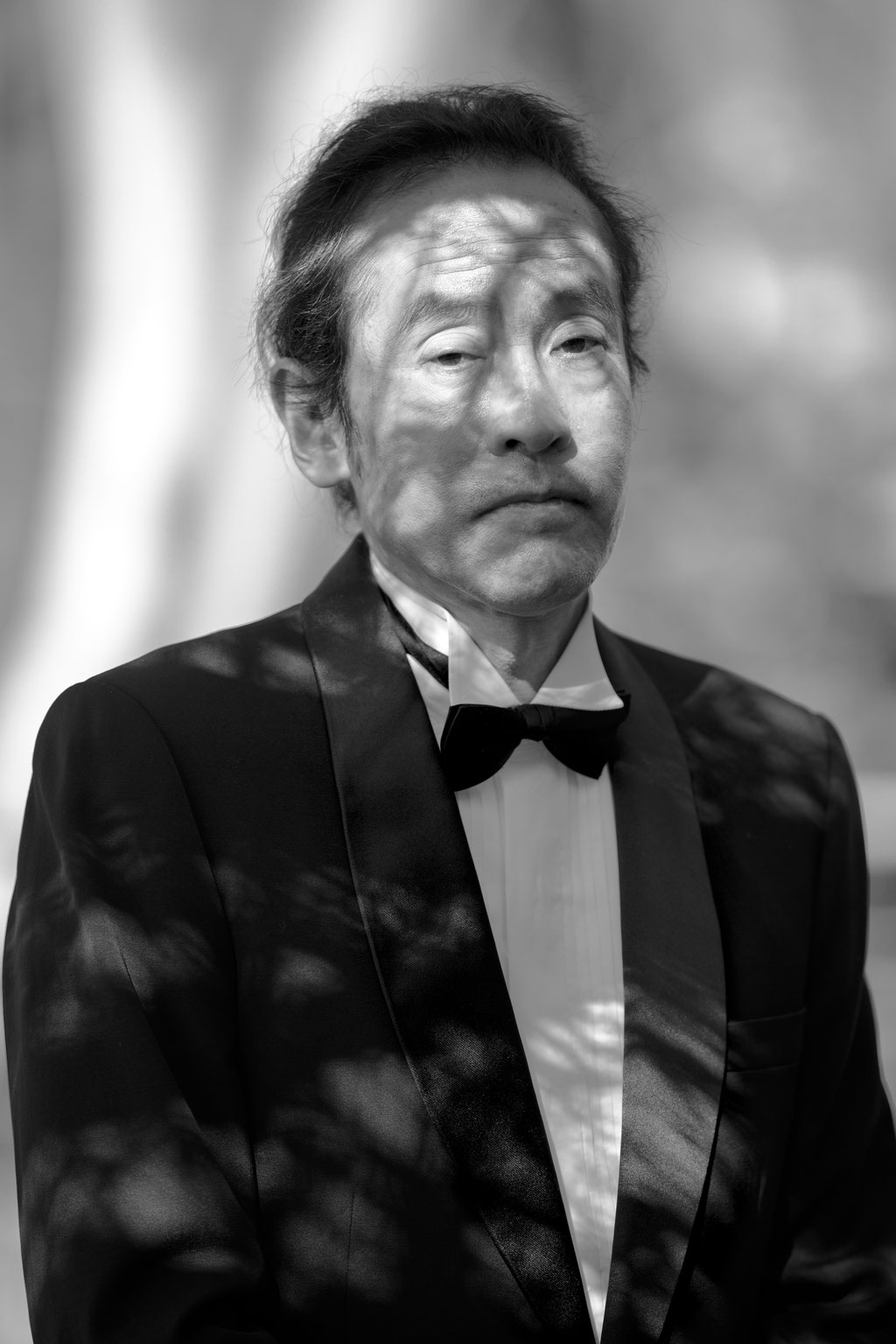 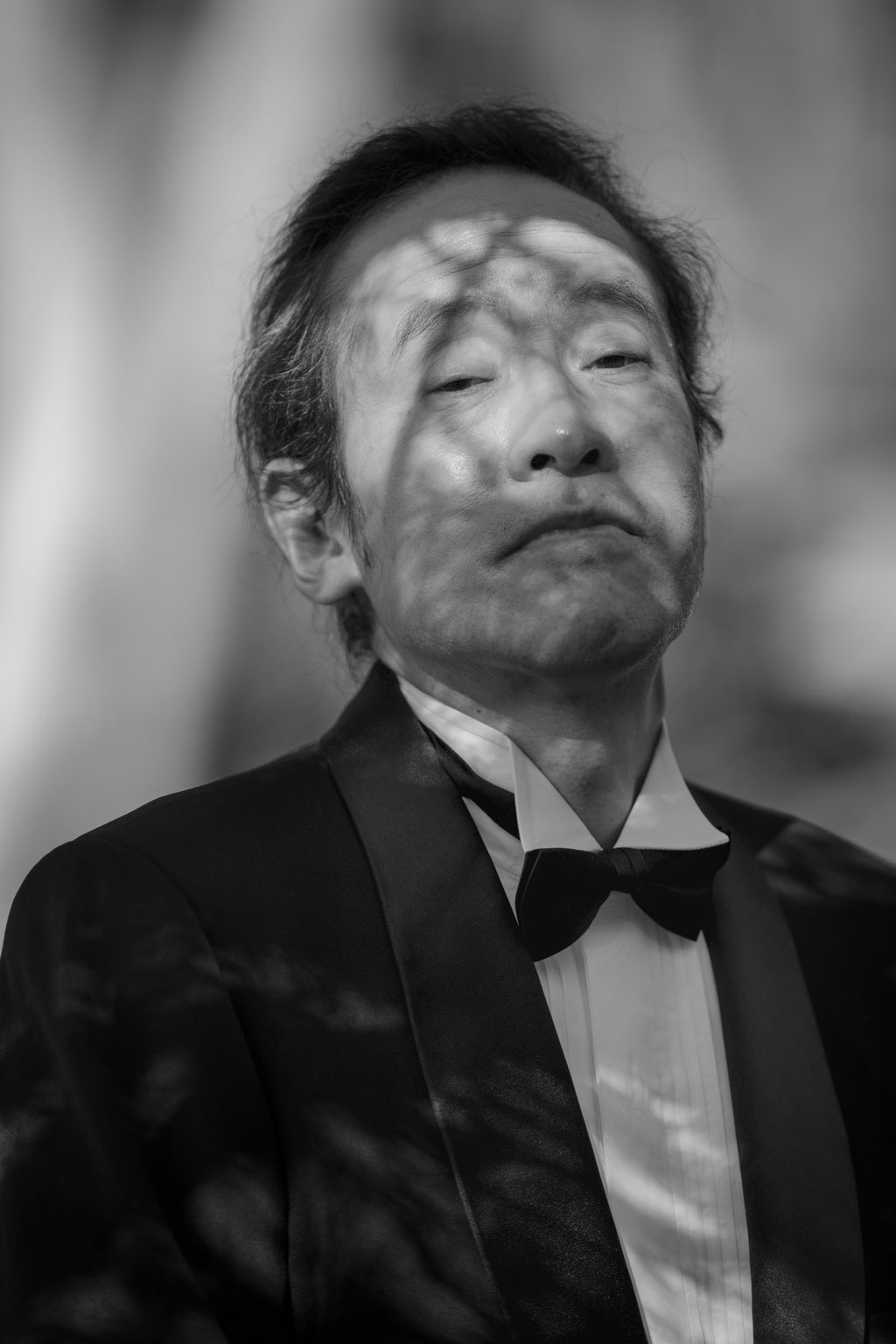 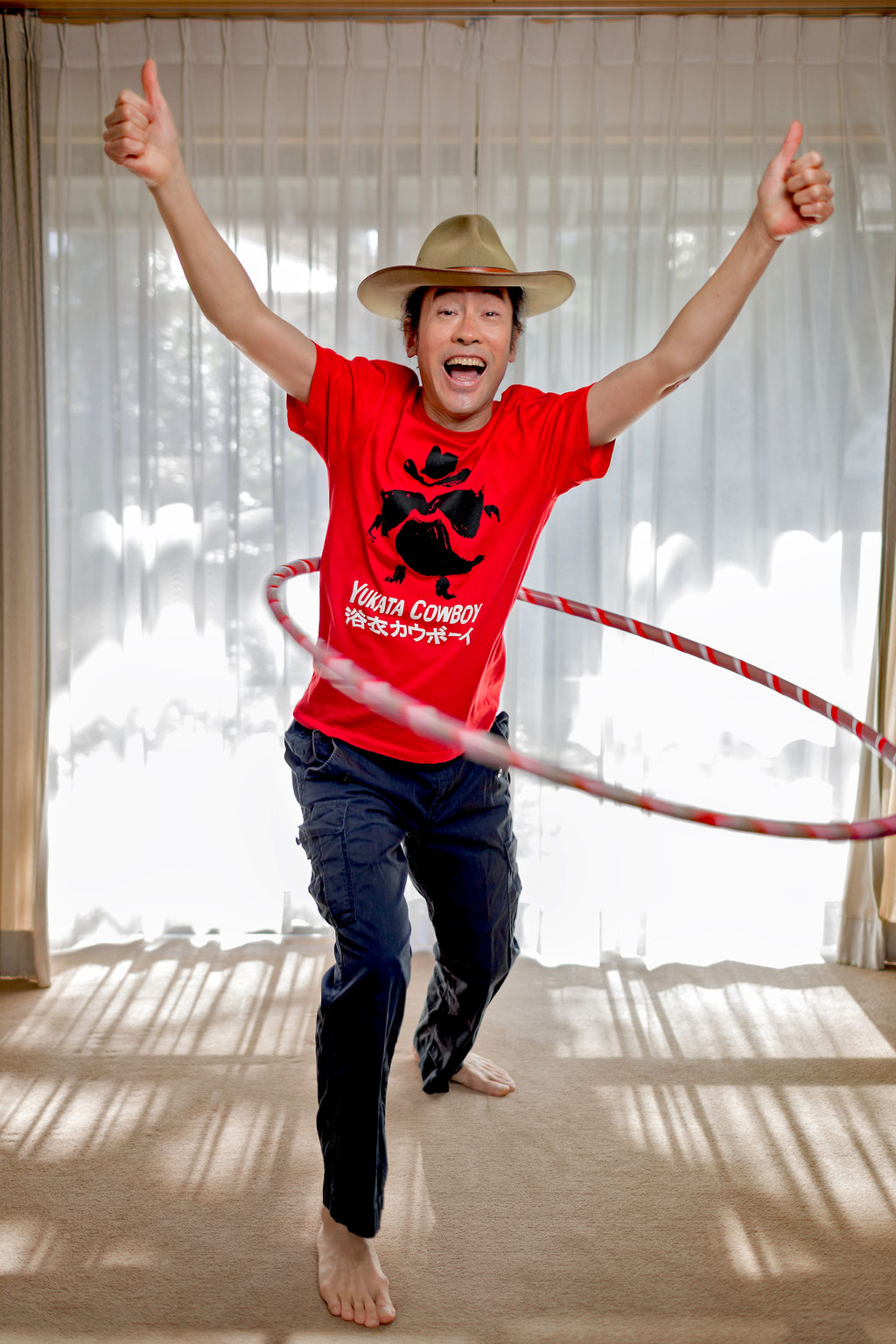 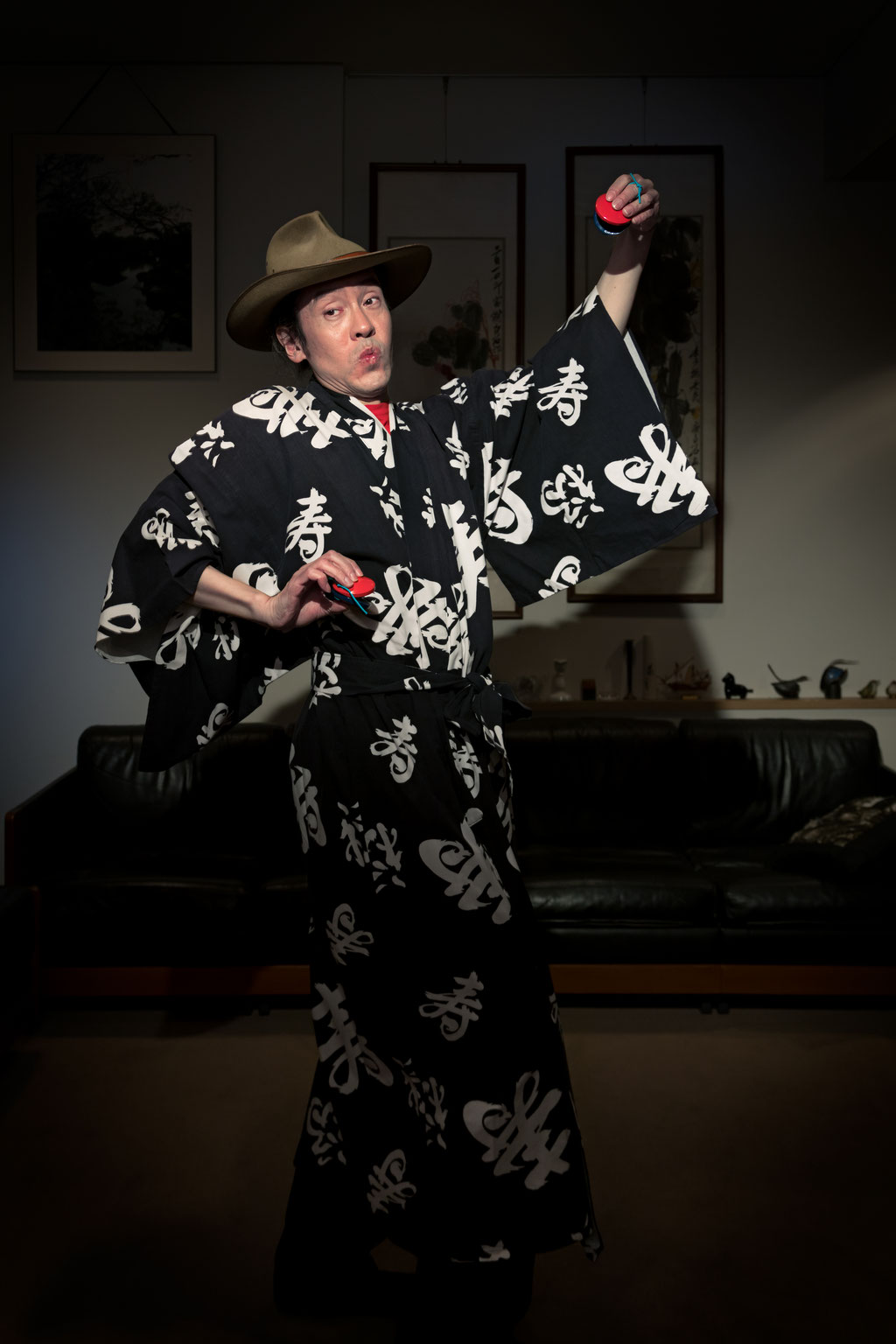 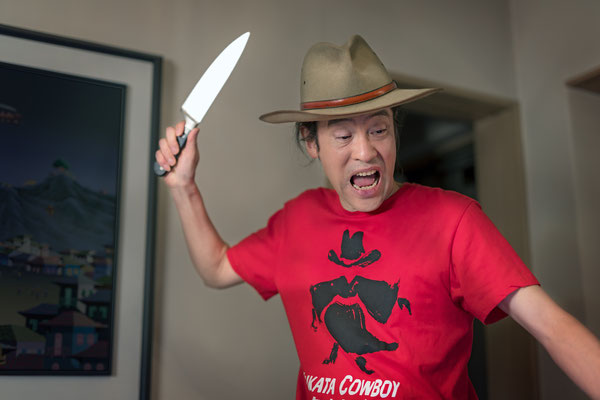 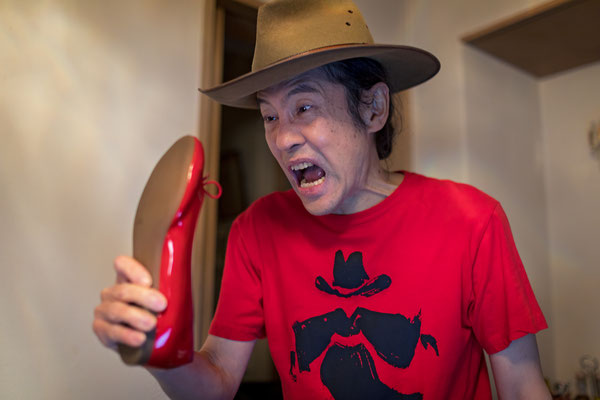 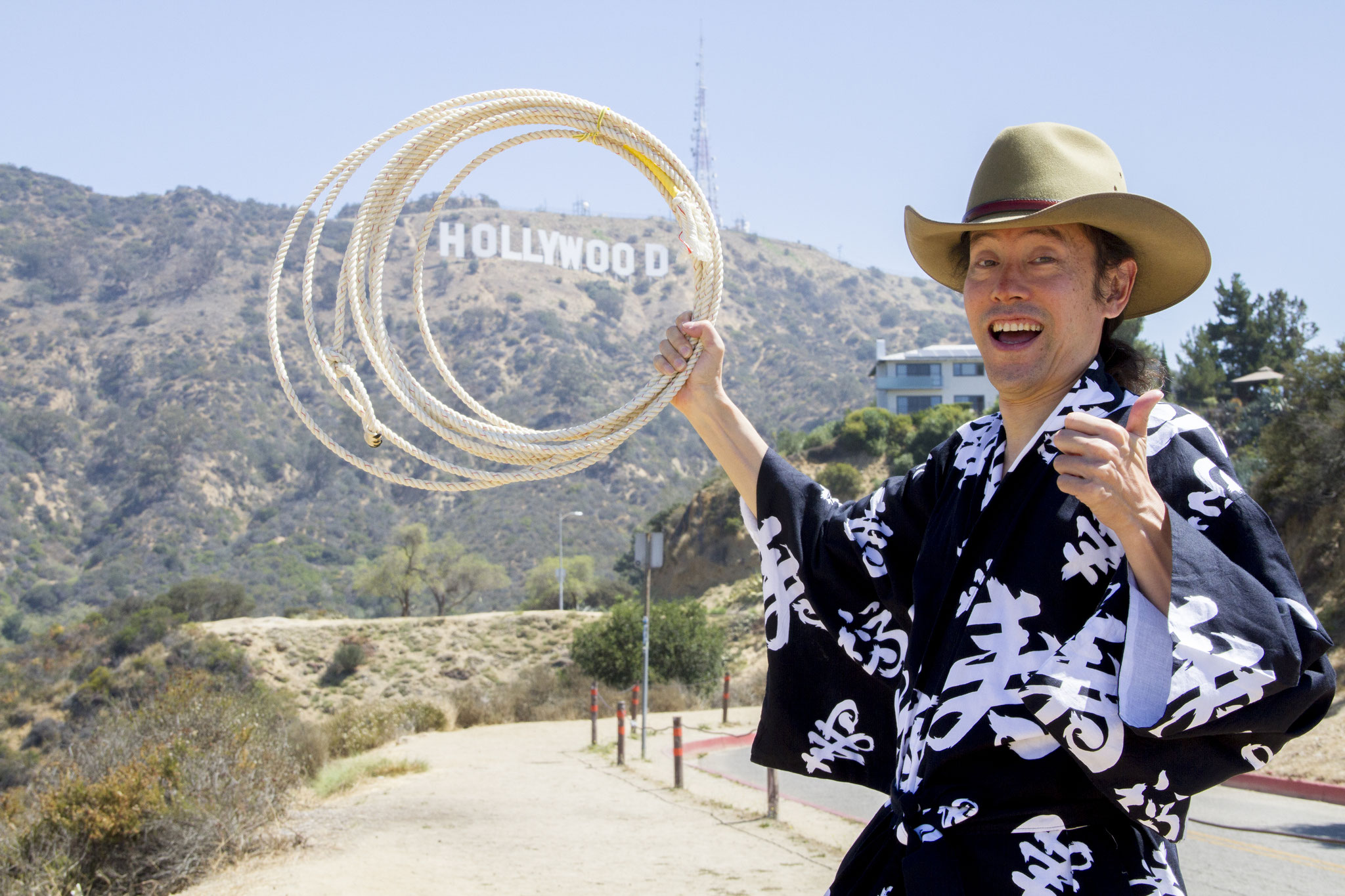 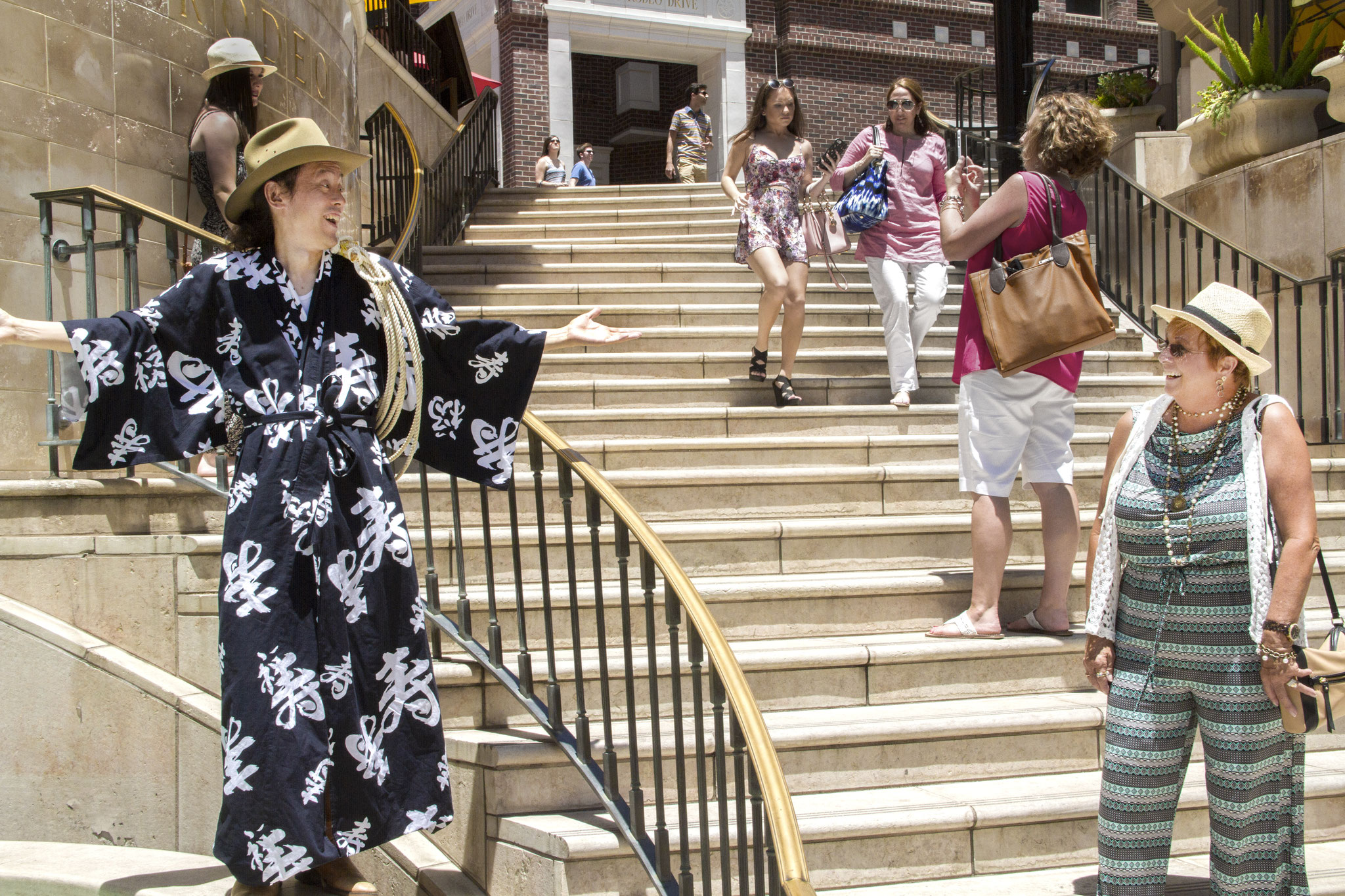